A new lab is born

All those years ago, I only really had one goal – to get a degree from a Japanese university. At the core of it all, though, was that all I really wanted to do was to deepen my understanding of a culture, country, and language as ‘different’ from my own as possible. The problem was that the ‘traditional’ ways of exploring culture did not appeal. Every person and their dog (or cat) was an expert in Japanese society. What more was there to know about collectivists and individualists?

So I set my sights on a new world of research – social media. The world of the Internet became increasingly fascinating to me during my around-the-world journey by bicycle and skateboard. I’d spent 2.5 years essentially living rough, traversing over 30 countries in the process. Much of my time travelling was spent between the big cities. I would travel through small towns where the locals had rarely seen a ‘foreigner’. Many of the towns were poor.

But there was always an Internet cafe.

This was way back in 2006. Some Internet cafe owners told me they were the first in their town to offer access to the Internet. This blew my mind. Until recently, the only access to outside views, opinions, sights, and people was through word-of-mouth, TV, films, print…and now that kid in the net cafe in eastern Turkey was playing MMORPGs with people on the other side of the country, and often on the other side of the world. 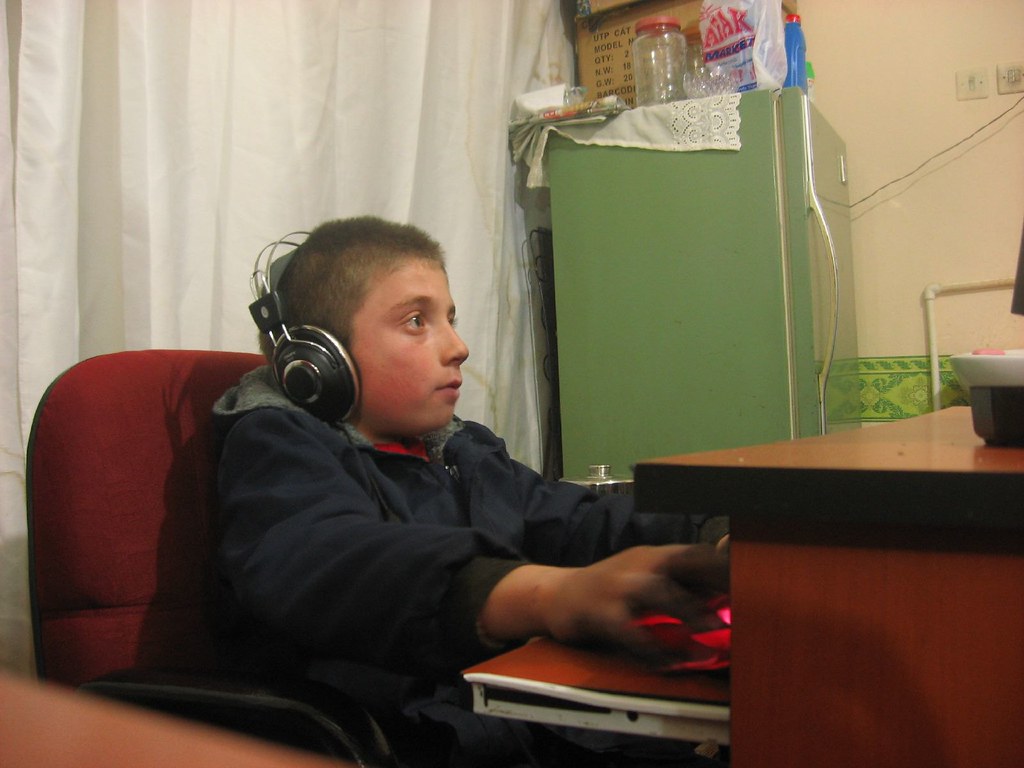 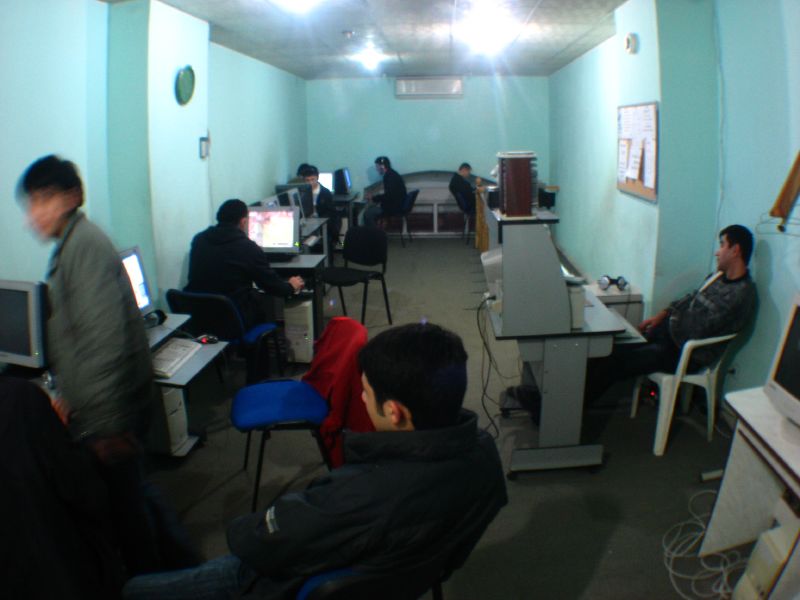 This fascinated me. There were so many questions. Has Internet access changed life? Is there content on the Internet in their language? Do their governments care? And, in many countries I traveled through, why are there only men in this Internet cafe?

I didn’t really think too deeply about all this while I was traveling. It was when I arrive home to New Zealand that I really started thinking about media’s role in society. It started as soon as I stepped off the plane into the connecting bridge to the terminal in Auckland. Up till that point I had just spent 5 months skateboarding across China. All of a sudden, I could understand billboard advertisements. In that connecting bridge was a large ad promoting a bank. I had not asked or given anyone my permission to be talked to by the bank. But there it was, promoting its wares.

And then there was the 7 o’clock news. 3-minute snapshots of this conflict, and then that conflict. Islamist this and war that. But it didn’t gel with what I had experienced during my travels around the world. My friends and family was devouring this stuff like it was a representative sampling of everything that happens outside of New Zealand.

After about a year back home in New Zealand, pondering where to take my life next (first-world-luxury, I know) I decided to try to bring together some things I had interests in – doing a degree at a Japanese university, culture (particularly Japan), the Internet, and media (particularly new media). After putting together an appallingly disjointed research proposal, I applied for a Japanese government MEXT scholarship for research students, hoping to one day get a Masters degree from a Japanese university.

What started as a series of events leading to a deep interest in culture and the Internet, has now culminated in me being able to lead a lab – a research group – here at Hokusei Gakuen University in Sapporo City. I am thrilled about this for a few reasons.

So welcome to the new (as of April 2017) Hokusei Gakuen University (HGU) Digital Media and Society Lab – www.cyberpsychology.jp). Along with the founding members, we’re happy to be one of the few research groups in the world to be specifically focused on the cross-cultural dynamics of our lives lived online.